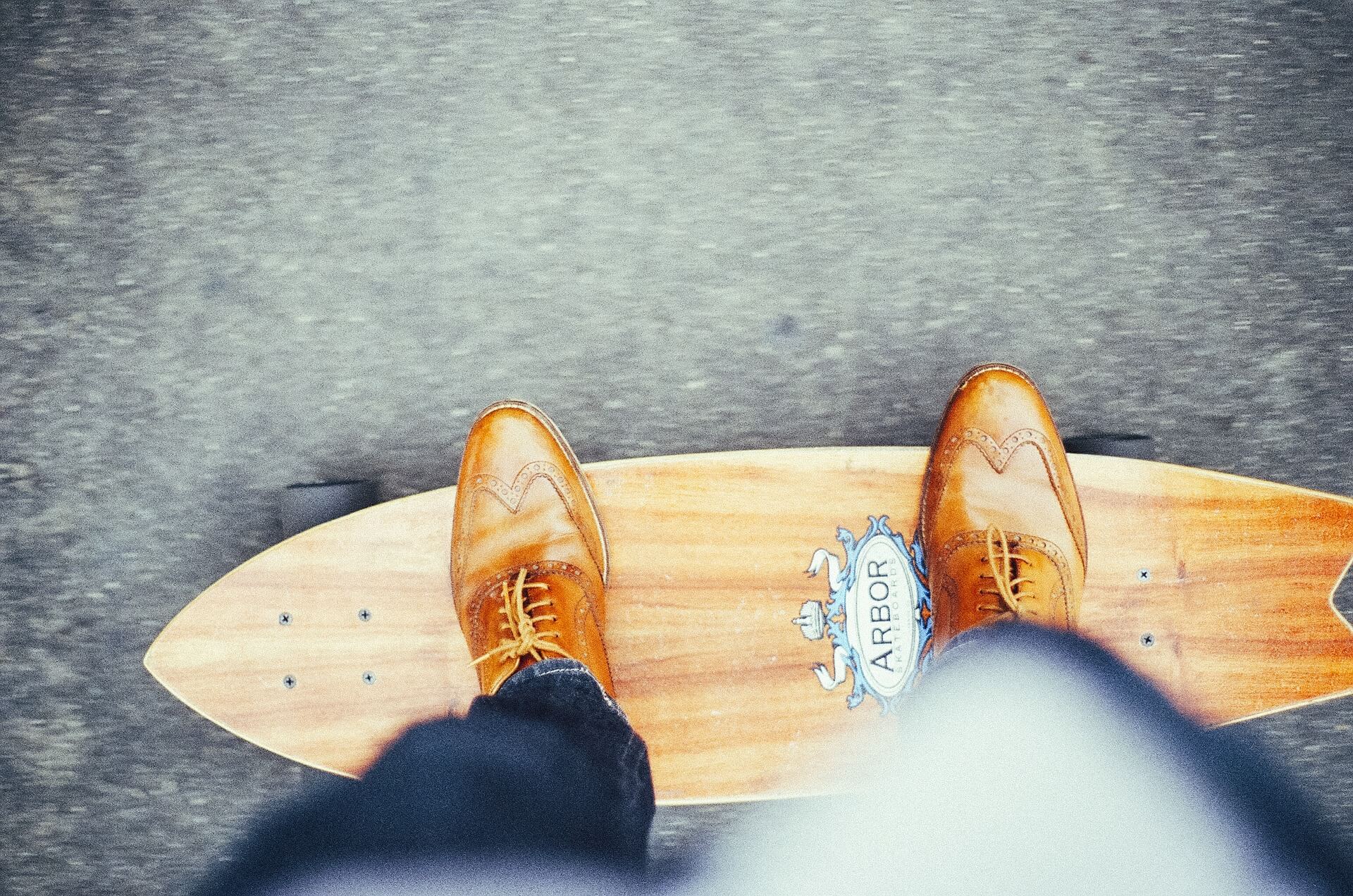 and I wouldn’t have the first clue on how to coach it!

I’m the father of three girls that have zero interest in skateboarding, but

taken to the sport.

The only way to become a better skateboarder is to fail and fail often. To

advance your skills one has to be Fearless.

I don’t think so…

The only coaching going on here is self coaching.

…and so on until you master the skill(s)

Sound familiar? Can you relate?

and scars, whereas yours are typically more internal. In either scenario our

confidence can and will be shaken from time to time. Causing us to be afraid

of making a mistake.

You Must Remain Fearless!

When you’re in a Fearless State write down what you’re feeling, and how

you think you got into this mindset. Did you have any triggers that prompted

you to perform fearlessly? If so, write them down too!

mindset that will decrease or eliminate them altogether.

Know the how and the why of the Fearless Mindset.