Are Fear and Anxiety On The Rise? Overcome it! (video/audio) 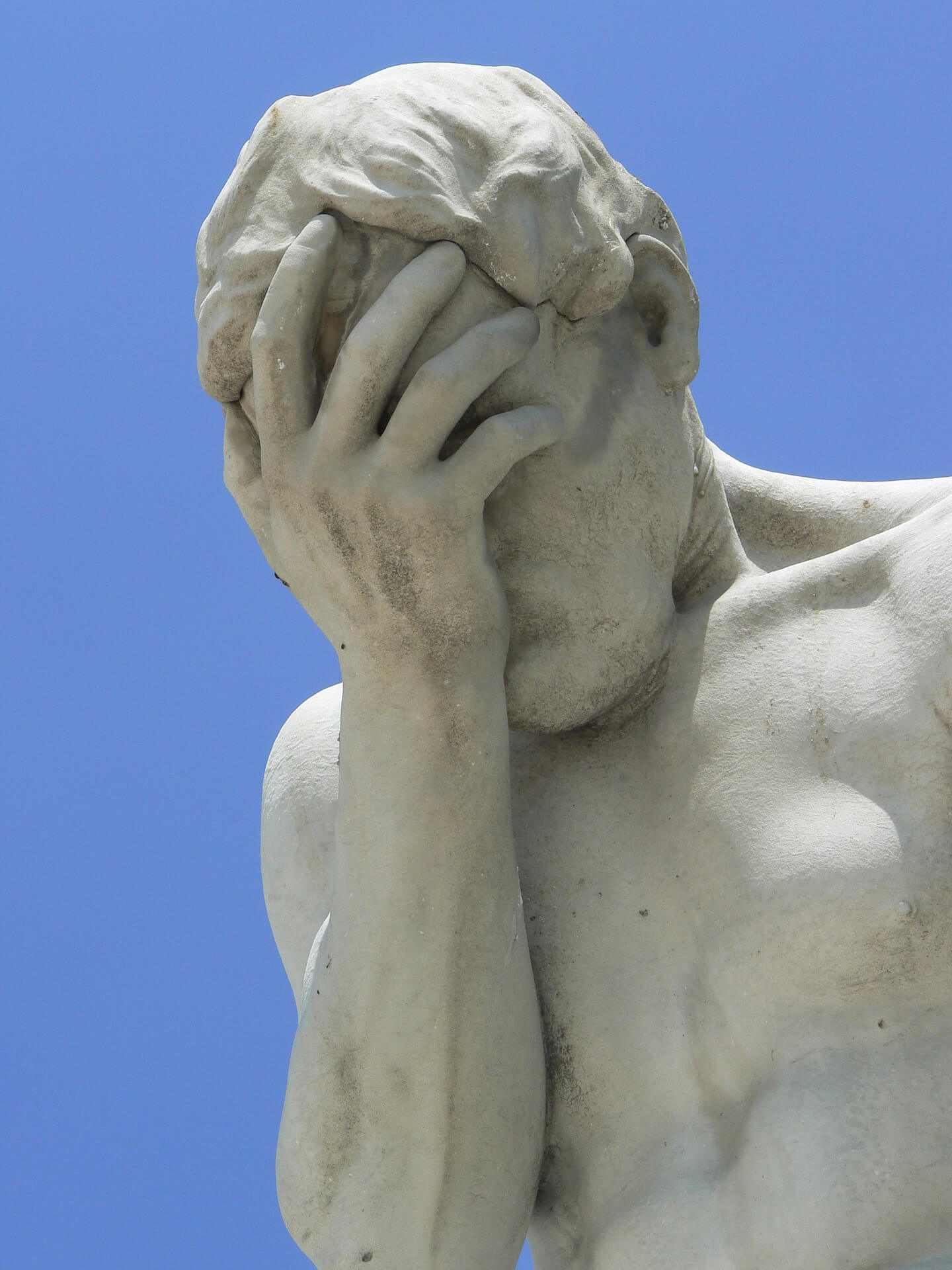 I want to share with you the Rule of 52 – and this is really about referrals.

The #1 sales person in the world is a guy named Joe Girard; how do I know he’s #1? It was in the Guinness Book of World Records – and they are always right!

They called him the #1 salesman that has ever lived.

He’s also the only sales person in the Automobile Hall of Fame; so he’s a pretty successful guy any way you want to slice it.

The Rule of 52 is that we each know an average of 52 people.

This is the average attendance at a wedding or a funeral, which means we all know an average of 52 people.

When you ask for a referral, they could open you up to 52 people.

You can get to one person and, if you’re starting with yourself, you know 52 people.

So let’s say you start with one person and they know 52 people, they can open you up to a potential commission of $104,000.

…and you are just getting started.

Now I know you are probably saying, “Matt that sounds outlandish”. But we started with one person; start with a bite-size chunk and get one referral, two referrals.

That’s because you had a system and process that you have to follow.

You are strategically and methodically following a system and process.

So how do you get referrals?

I’m going to give you my complete system right now on a silver platter. Here it is:

In our business, we do a two-step close typically – and in that script we ask for referrals four times.

Then the fifth time, we actually put the offer in front of them to secure the referral.