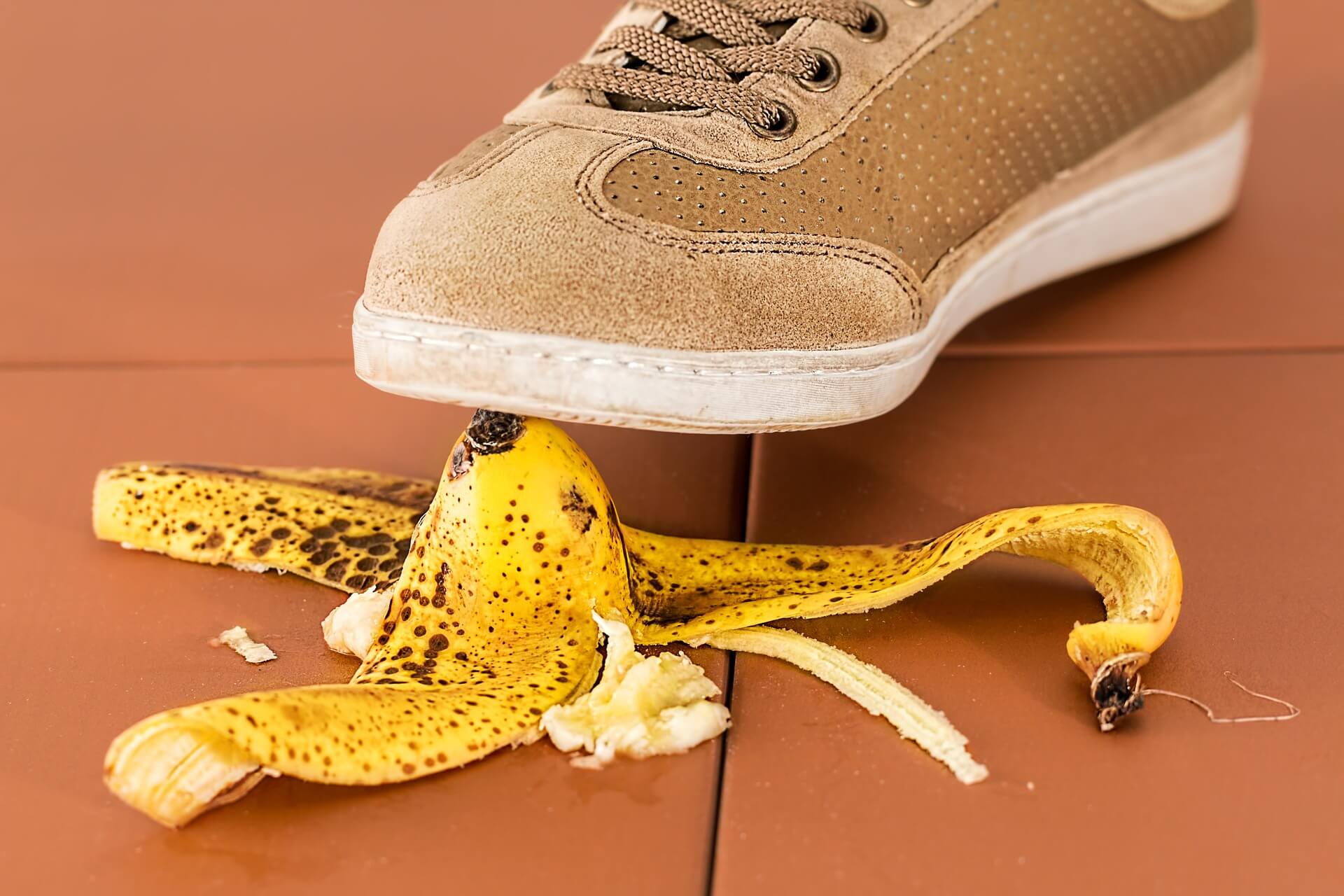 I recently heard one of my mentors, Adriana James say something to the effect if you’re not making mistakes then you’re not making decisions. This is extremely true. The reason most of us go from box of a house to our box of our car to our box of a cubicle to work is because we’re afraid to make mistakes. They’re afraid that if they try they are going to make the wrong decisions, make mistakes and it will be costly.

The reason I choose to work B to B rather than B to C is this exact idea. I find when we work B to C that non-entrepreneurs have a tough time making decisions or decisions take a lot long for them.

I don’t know how much Donald Trump is worth and it really doesn’t matter because it’s about cash flow. These guys who have mastered and use debt financing to their advantage understand it’s not about some top line number that you can see in Forbes, but it’s about the cash flow you can create. Now debt works in cycles so you can get caught in those cycles. Donald Trump does have an ego and likes to see his name at the top of the Forbes list, but let’s not let his ego cloud the ideas here. 😊

The one thing naysayers want to bring up about Donald Trump is that he went bankrupt, which is true, but the one thing is if you’re going to stick your neck out and make decisions you’re going to make mistakes. I imagine Donald Trump has done over 1,000 business deals. When you do a 1,000 business deals I can say one thing for sure, some are going to fail. But, you can’t argue the guy lives a fairly fantastic life. He get’s driven around in a limo, flies private and has an estate he spends his weekends at in Florida.

One of my mentors who is credited for truing $850 into over $300 Million once told of a story where he was being sued and they froze all of his bank accounts and credit cards.

The lesson here is if you want life an extraordinary life or accomplish great things you need to take a lot of action. With that action come a lot of decisions. With those decisions comes some mistakes. But, your odds don’t even have to be as good as a hall of fame baseball player to be a hall of fame businessperson.

Go make a ton of decisions until you become great!