SHOCKING Analysis of YOUR Social Security 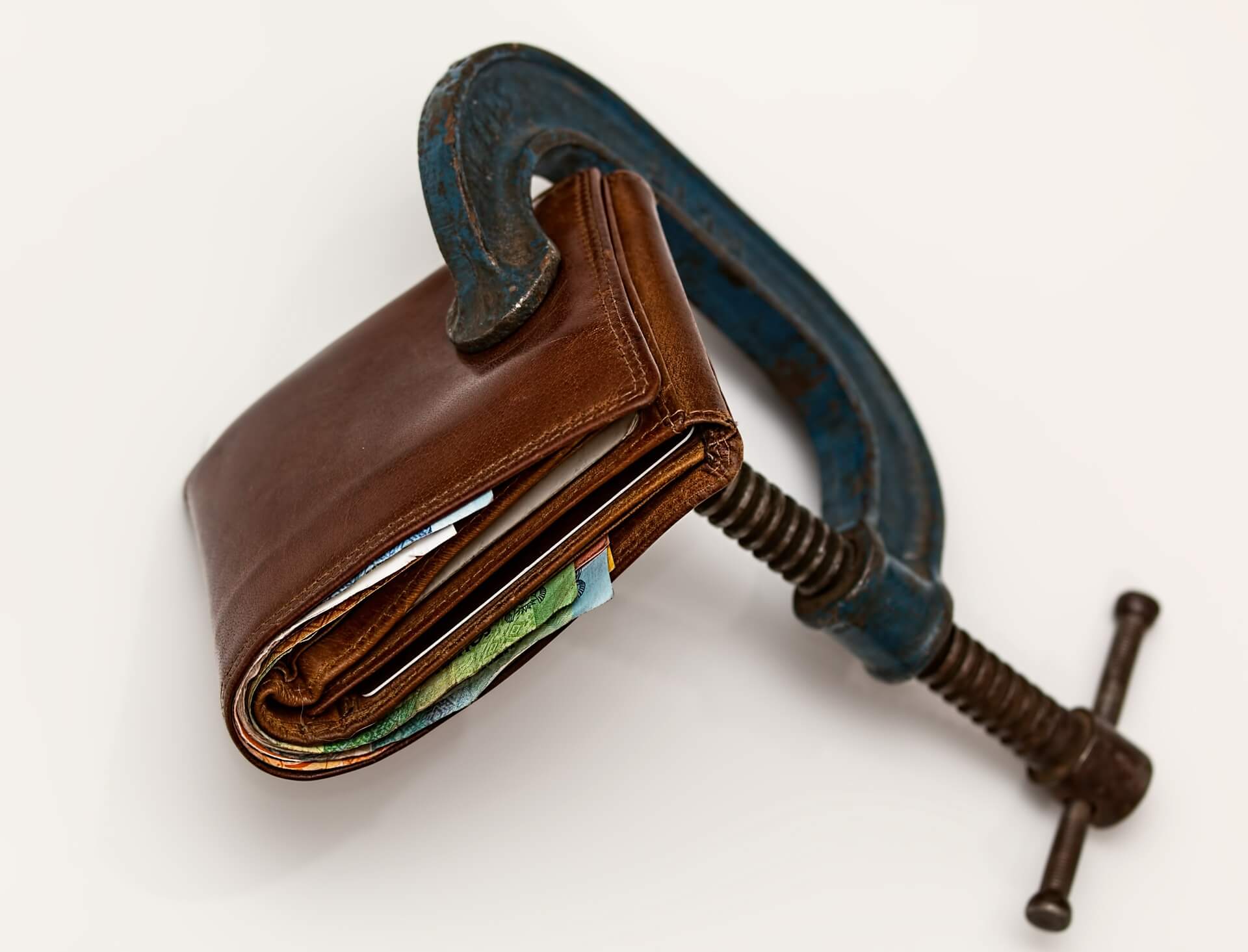 But, just like everything the government does is good for the short term but not usually for the long term.

With over 60 million seniors receiving Social Security that adds an extra $29 billion to the obligations the government has to meet.

Why is this a problem…

1. Social Security is underfunded by $50 TRILLION. This number puts our true national debt at over $70 Trillion.

2. The government estimates that the Social Security fund will run out of money in 2034. This calculation is based on previous cost of living adjustments.

Will Social Security run out in 2034 or before?

Here are some problems…

What does this mean?

Social Security depends on a ratio of 3 workers to support each retiree.

Today, there are only 2.8 workers paying into Social Security for every beneficiary collecting. This ratio is expected to fall to 2 workers per retiree by 2030.

2. The Economy may not get any better than this…

We currently sit at an unemployment rate of 3.9%. The lowest since the 60’s.

According to the numbers above this is probably as good as it gets.

The Social Security Administration has been wrong on just about every projection and estimate it has made.

What does this mean?

Hard working people like you and I are going to be expected to pay more to fix the errors of our government, politicians and the Social Security Administration.

I’m not here to alarm you. I’m here to see how I can help you get the best plan so you don’t get run over by the tax train and so you can retire comfortably!