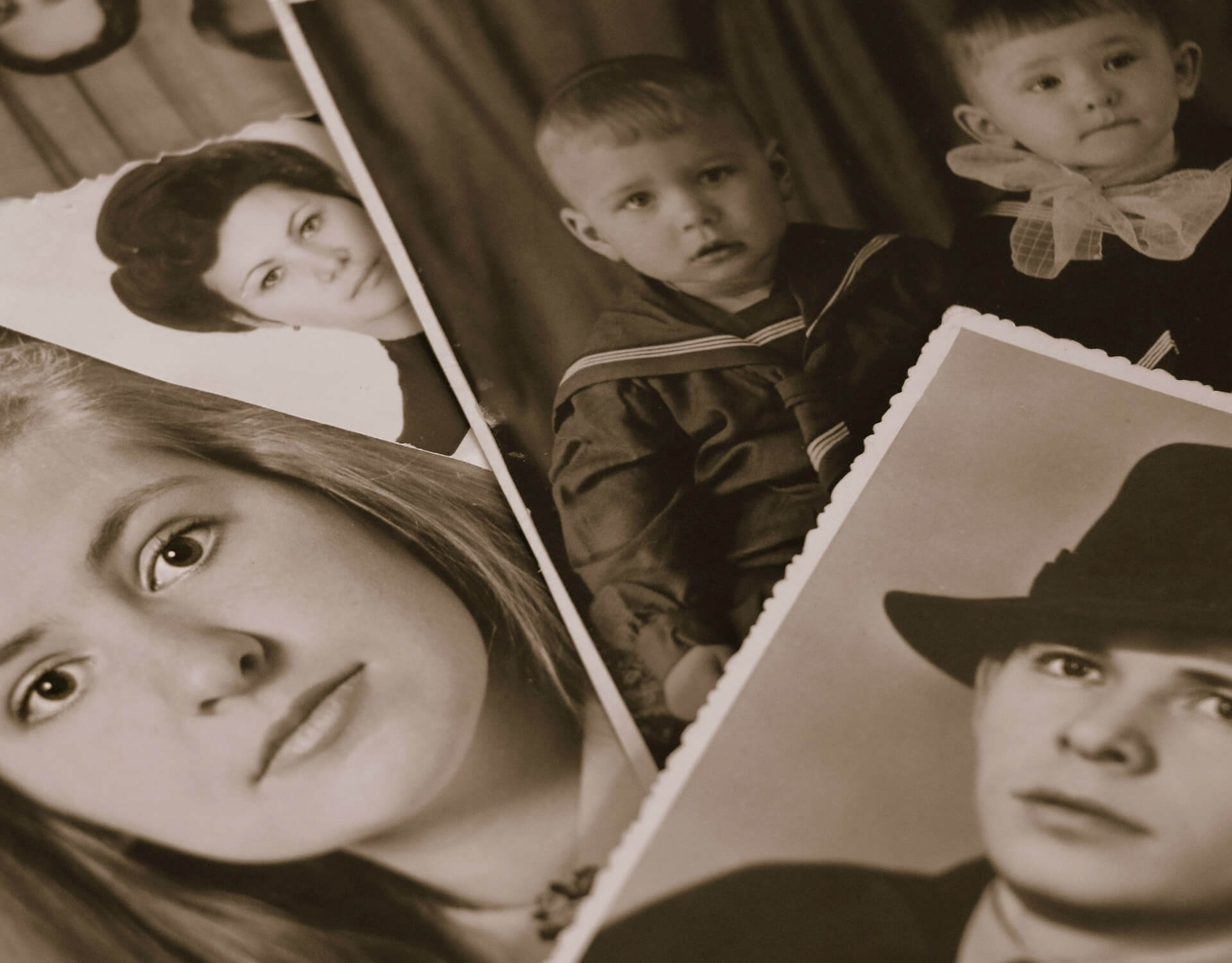 Whether we agree, disagree or agree to disagree it doesn’t matter if we’re all on the same TEAM or better yet the same FAMILY.

The concept of TEAM has been around for decades and has permeated itself into every nook and cranny of mainstream life. So much so it has become stale and overused that it has been replaced by the FAMILY concept. Well at least in the case of the highest performing companies and sports teams.

Who are you more willing to sacrifice for?

So, why don’t the majority of leaders endorse the FAMILY concept?

Here it is… are you ready for it? FAMILY immediately demands that the leaders be there every day for their people. This actually scares the crap out of them. As they prefer to focus on the immediate results mantra… “what gets measured gets done”.

Produce or show them the door!

Having this singular focus is sad as it grossly underestimates the impact that their consistent and present influence can have. A leaders mere presence holds people accountable without them even knowing it. Knowing that their leader is in the trenches with them, more of them will play full out.

I know what your thinking… I’ll hire talent that already has a history of playing full out!

Keep me posted on how much turnover that creates?

Yes it’s true, you can get lucky and find this rare combination of talent and loyalty through recruiting, but it will never have the same impact and consistency as developing it with an inside out approach vs. an outside in approach. It’s not about getting the right people, it’s about making your people right!

An inside out approach develops a bond of mutual respect that thrives day in and day out. It creates a unified front or FAMILY feel that’s almost impossible to break. Whereas an outside in approach breaks down after the honeymoon period because you have taken their skill set and loyalty for granted.

If you want exponential growth, YOU, as the leader have to get comfortable with this concept…

In the beginning, YOU will always want it more for YOUR PEOPLE than they want it for themselves!

When you see the light bulb turn on in one of your Family members it will be the best experience of your life. Remember, it’s not about taking credit for their breakthrough. But, to feel proud of the influence that you had and celebrate with them.

CAUTION: If you’re part of a team, lead a team or enlist the services of one that still uses outdated terms like colleagues, co workers or clients to refer to their people then its probably time to start looking elsewhere.