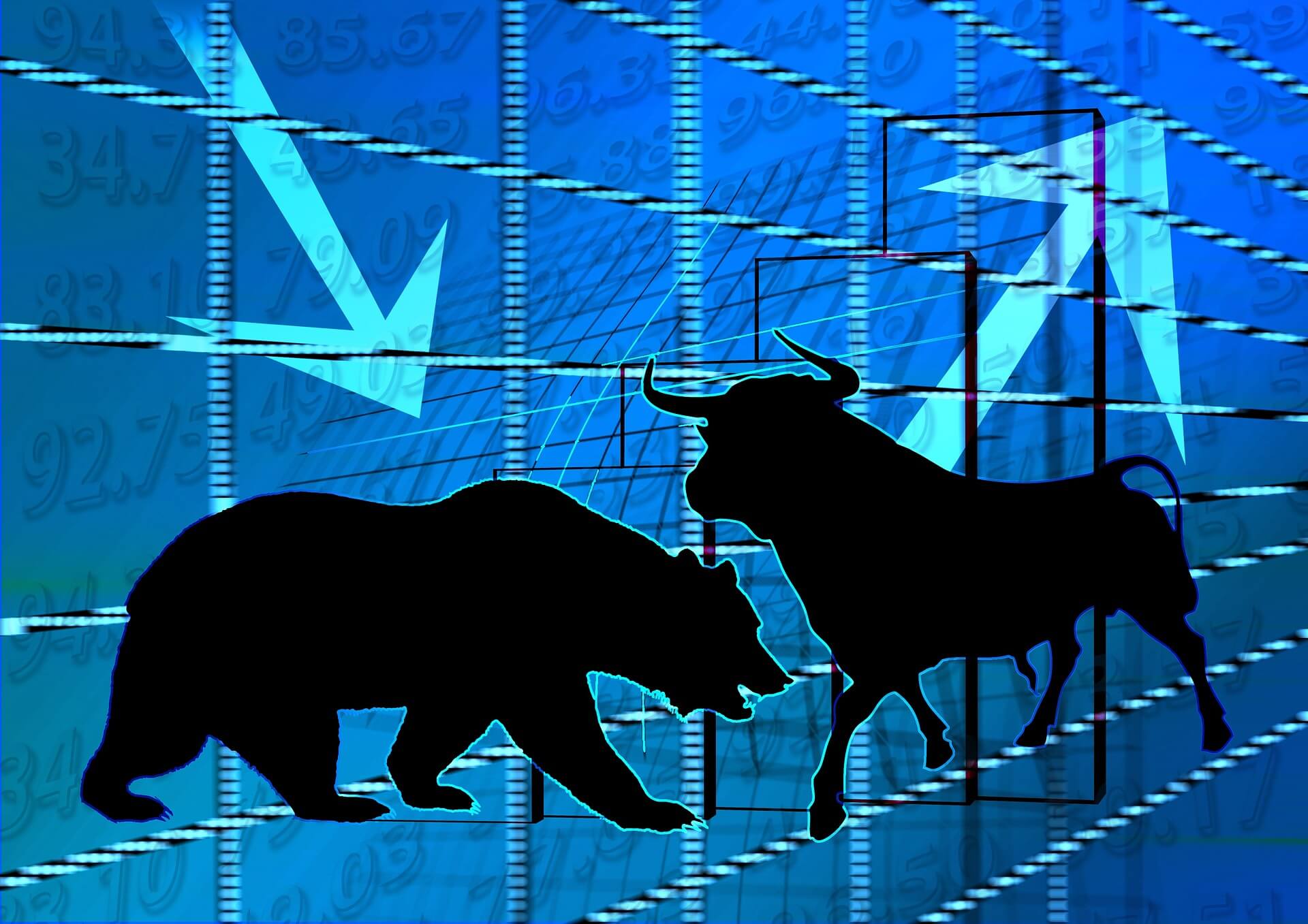 First, with ongoing interest rate increases I would not look at or consider short term bonds at all. The short end of the yield curve is where the Federal Reserve has the most control, and they have signaled that rate increase will continue. Specifically, with 2 more projected for this year.

While, an inverted yield curve has been an indicator in the past of increased volatility, increased volatility is not necessarily linked to market declines. Looking at the current market the fundamental factors that seem to be supporting the rally over the last 18 months seem to be more in line with policy decisions out of Washington including a lower tax environment for both corporations and individuals along with a significant reduction in regulations.

continue to provide growth in profits going forward. On the subject of Washington policy, we cannot ignore the ongoing discussions of a trade war.

The renegotiation of NAFTA with Mexico was a significant step in improving US trade agreements. We have seen much of the commentary on this agreement focused on where this deal leaves Canada (I believe Canada will come around and agree to join the US/Mexico deal or sign their own bilateral agreement shortly) but what the commentary

Mexican made components in cars that enter the US from Mexico duty free. This step while benefiting US and Mexican workers is a sizable setback for China. China was dealing with a slowing economy before the tariffs started and has only seen slowdown continue as the tariffs continue. As the pressure directly from the US and indirectly from bilateral agreements with other countries, our belief is China will be forced to make concessions in their US trade agreement. 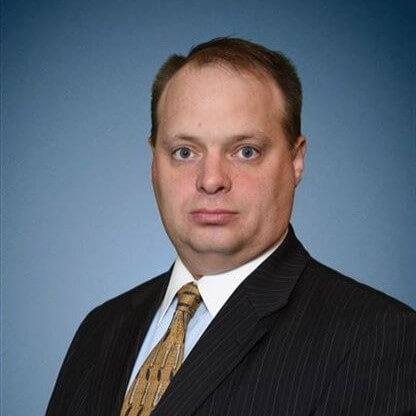