Is Above Average Good or Bad? 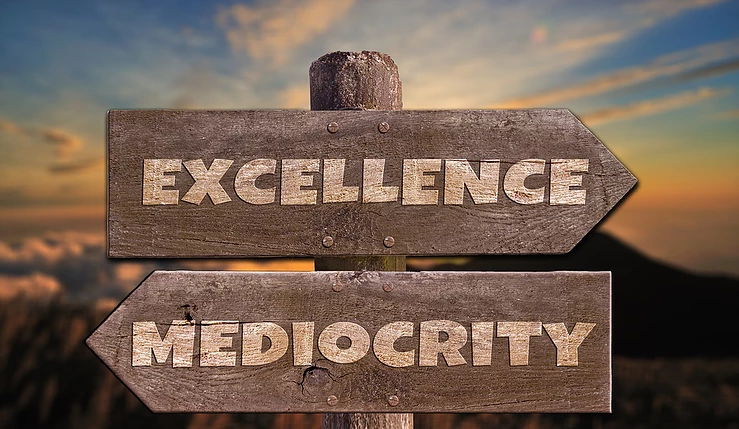 Typically when someone tells you that you are Above Average it’s a positive statement. However, this whole prospective changes when it pertains to a rating scale that measures a negative behavior or outcome… or for instance… What you pay in taxes?

One of the things I’ve always looked at is what you’re paying in taxes compared to what the IRS says you should pay in taxes.

I always know what my effective tax rate is!

It was also a little bit hard when I used to be W2’d in the corporate world before I became self employed serving Entrepreneurs like me. Because of FICA and all those other things being subtracted from my paycheck it was almost impossible to figure out my effective tax bracket.

That is why I always ask… What is your effective tax bracket?

Then, in your mind, I want you to put in what was the amount you paid in taxes.

Let’s just look and say you had a $520,000 income. What was your effective tax bracket?

What does the IRS say about this? The IRS actually publishes what your effective tax bracket should be given different income levels…

While working with multiple Business Owners we have found that the vast majority are paying 27% or more in taxes when the IRS clearly states that they should be paying just over a 17% effective rate in taxes.

My personal goal, every year, is to pay no more than the stated IRS average. I strongly suggest to make this a Goal of Yours Now & Moving Forward!

I’m very passionate about helping others achieve this goal as long as they are set up properly which will allow you to maintain compliance through following the tax code and documenting everything.

So, why is it that most are paying over the IRS Average?

It’s actually pretty simple… most lack a comprehensive plan that does more than record the past. They are missing a plan that looks forward proactively to create tax friendly positions when it comes to taking income now, in the future and at retirement. Sure, this type of planning takes more time and effort on my part, but the annual tax savings that you get to keep is off the chart.

Closing Thought… Check your effective tax rate and take steps to make sure you are at or below the IRS stated average!

If you’re above the average…

You must take MASSIVE ACTION or nothing is going to change 😉