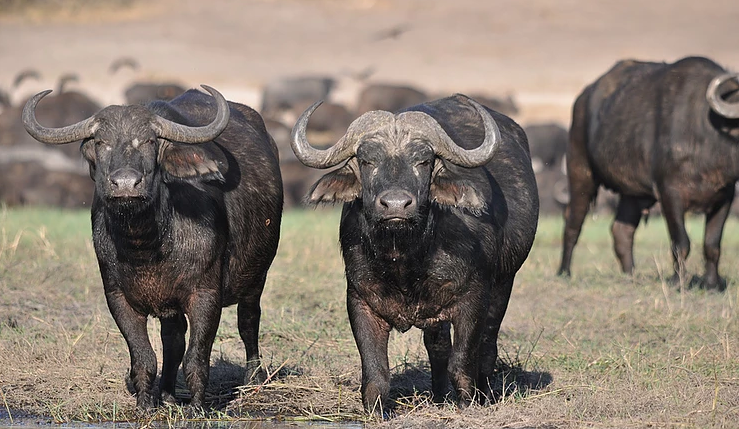 However, there is one communication killer that unfortunatley gets in the way…

I’m sure most of you at this point are saying Loyalty, that left the workplace ages ago. That doesn’t exist anymore! That’s because you are working for the wrong team or you need an attitude adjustment.

A team that is LOYAL displays a sincere eagerness to sacrice their personal interests for the welfare of all. Instead of being concerned with Rights & Privileges, high functioning teams that COMMUNICATE focus their attention on the Obligations & Responsibilities from top to bottom. The best interest of the TEAM is always the priority.

“The Lion and the Three Bulls,” written by the Greek fable writer Aesop, provides a great example into how important it is for teammates to communicate with each other and their clients…

Three bulls lived together for a long time in a pasture. Though they ate and lived side by side, they never spoke with one another — they always kept to themselves. One day a lion came along and saw the bulls. The lion was very hungry, but he knew that he could never attack three bulls at once because together they would overpower him and kill him. So the lion approached the bulls one at a time. Since one bull never knew what the others were doing, they didn’t realize that the lion was working to separate them. The lion, who was crafty, succeeded in dividing them, and with them successfully isolated, he attacked them individually. Thus he overcame all three of them and satisfied his hunger.

Having a high functioning team is not a choice. It’s the bi-product of a decision that says we are going to be different. We are going to be ONE TEAM that’s only concern is the overall growth (survival) of the organization.

COMMUNICATION creates strength! But… It doesn’t exist without LOYALTY!