Is There Value To Being Born Poor 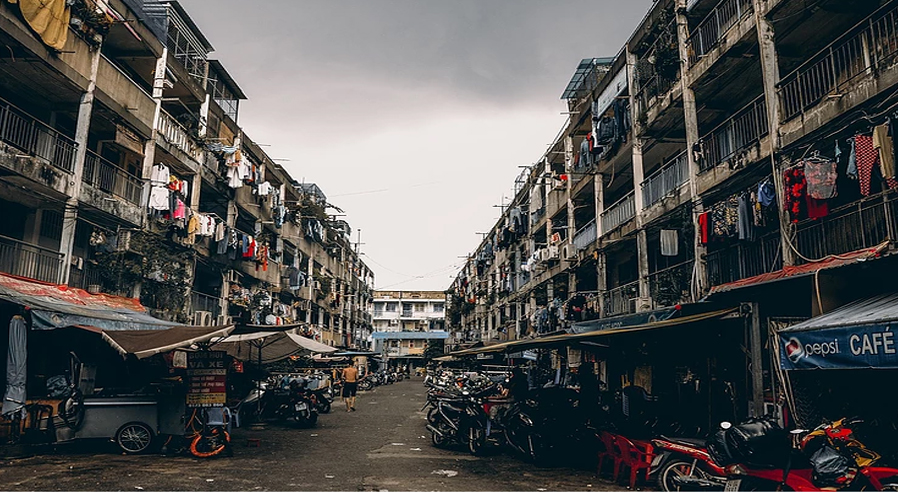 The other day we had a meeting with an Hungarian immigrant for what seemed another tax consultation with a small business owner.

We walked in and he had an American Flag scarf wrapped around his neck.  One of the first things he said to us was, “Can you tell I love this country?”  He then proceeded to tell us the story of his journey that started in 1968 to make it to this country, he called, “The greatest country.”

When he was growing up in Hungry it was under Russia rule.  I know a few Hungarians personally and they say that Hungry always found themselves on the wrong side of history.  When he was 18 years old he started a multi-day trek out of Hungry, illegally.

They first came to Yugoslavia.  The worst thing that would have happened there is they would have sent him and his buddies back.  He explained, “That is what they did to refugees back then.”

They then came into Italy.  He went on to say, “Italy is not as nice to refugees as Yugoslavia.”  He said, “In Italy they put refugees into camps, and they don’t let you out unless someone sponsors you.”

Lastly after a straight 48 hour plus hike through mountains him and his buddies found themselves in a Switzerland police station.  They had to explain why they were here and Switzerland allows refugees from war torn countries.

While setting up a young life in Switzerland he quickly learned German to have success within the country.  He has a book coming out on his life’s journey, but somewhere after Switzerland he made his way to Canada and then the US.

Now this gentleman has a house, a commercial property and a business in Illinois and a house in California.  I sometimes wonder, after seeing people go to such great lengths to rid themselves of horrifying situations as communism, if there is some power to waking up hungry?

If this guy was given comforts that come from living in an affluent family or country would he have made a treacherous hike?  Would he have 3 properties paid off?  Would he have fought tooth and nail to create a thriving business?

He did say looking back on that journey he made when he was 18 that he must have been crazy.  Was he crazy or was trip less terrifying than waking up every morning under communism? Now without the crushing feeling of communism certainly the treacherous hike seems daunting.

If life is too comfortable we typically will not go to the lengths that we need to go to be successful.  If one handout keeps someone from making treacherous life hikes we all suffer.  Figure out how to put that hunger in yourself and your employees and soon one day we will all reach our loftiest of goals!