Has The Government Turned Into a “ZERO SUM GAME”?

Congressman Joe Kennedy III, the 37-year old grandnephew of John F. Kennedy, said the government has turned America into a “zero-sum game” where benefits received by one group must come at the expense of another.

He highlighted some examples, and then exclaimed, “We choose both!”

What he meant to say is let’s spend more than the $3.3 Trillion we do every year and go further into debt.

Let’s break down the numbers….

That’s before they pay for National Parks, Homeland Security, infrastructure, foreign aid, or even paid the electric bill.

Plus, the government has $46.7 Trillion Long Term Liabilities.

We clearly don’t elect politicians who can understand the magnitude of these problems and challenges.  Instead we elect politician’s who are good sales people and tell us what we want to hear.

They remind me of Oprah on her giveaway show…

“You get a humpback whale” (small joke I heard from a comedian :))

The reality is someone is going to have to pay?  Who?

I say stop being hoodwinked by class warfare and promises from people whose sole purpose is to get elected and get paid by special interests on both sides of the aisle.

Here is a list of some of the richest politicians from a list in 2015.  Many of whom never held private sector jobs or didn’t attain this wealth outside the public sector. 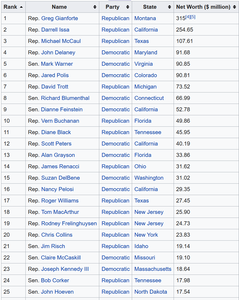 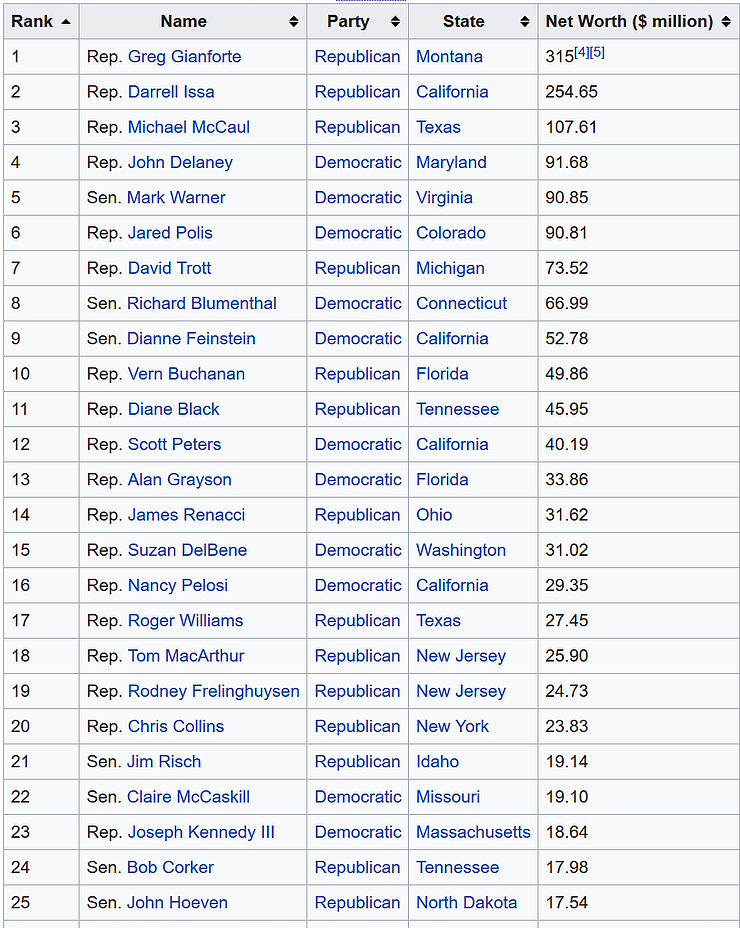 What you need is to take your finances into your own and hands.  We need to understand Washington is the problem not the solution.  Listening to life long politicians from Washington is like putting the fox in charge of security at the hen house.

Get some some great tax advice on how to keep more of your money in your business and in your families pocket.